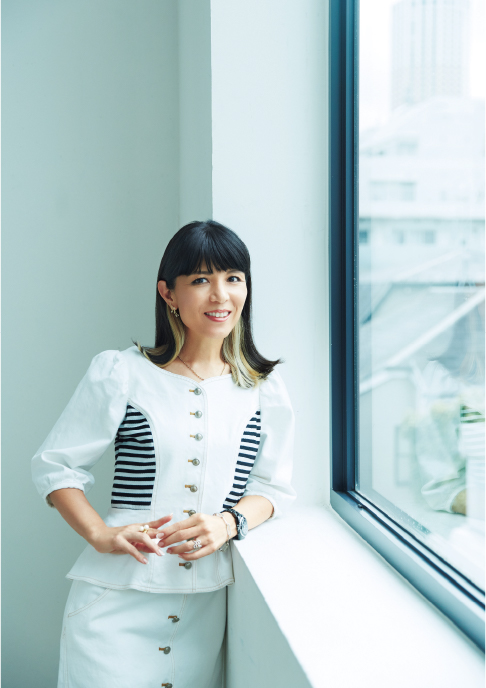 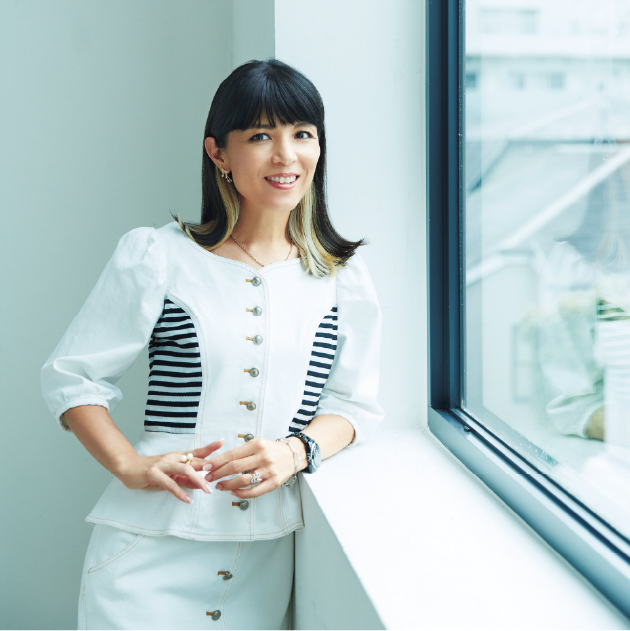 Yoko Shibata
Born in Kanagawa.
Joined a food service company after graduating from university and was in charge of new business development.
After developing products and the salon category at a cosmetics company, established the Shibata Yoko Office in 2004.
Undertakes a wide range of consulting assignments as a brand producer in corporate branding, store planning and development, and product development.
Engaged in branding Tokyu Corporation’s Log Road Daikanyama (2015) and Shibuya Hikarie (2012), Lawson’s Uchi Café Sweets (2012), seven facilities of the Palace Hotel Tokyo that serve food and beverages (2012), Tokyo Kaikan (2019), and Tokyu Land Corporation’s Tokyu Plaza Shibuya (2019), in addition to being the general producer for Seven & I Holdings’ Grandtree Musashikosugi (2014) and a restaurant producer for Japan Pavilion at the Milan Expo (2015).
Ms. Shibata also started making her dream clothes from her passion for making things that she can be satisfied with, and is working as a designer for the apparel brand Borders at Balcony that she launched in the autumn of 2013. 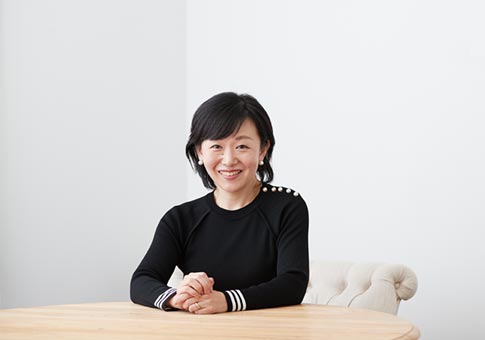 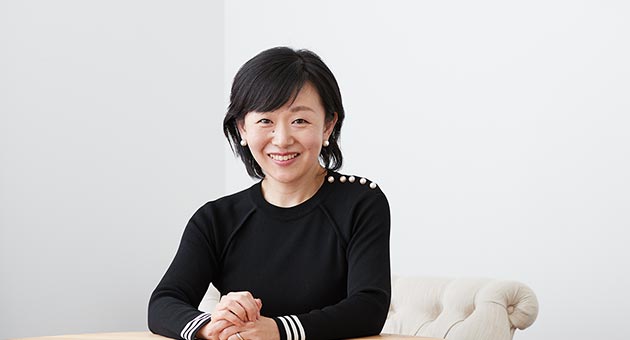 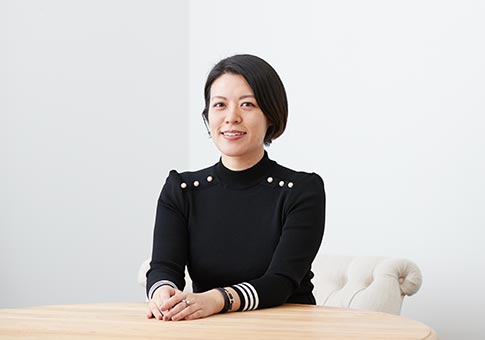 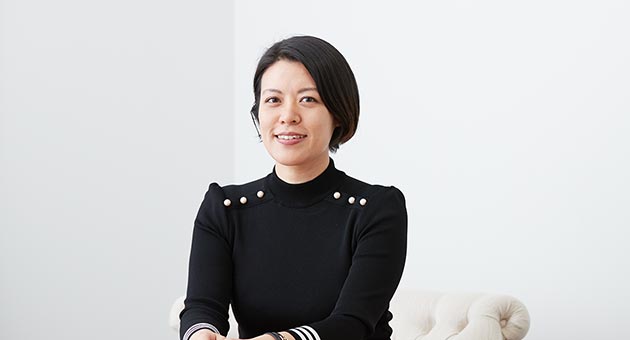 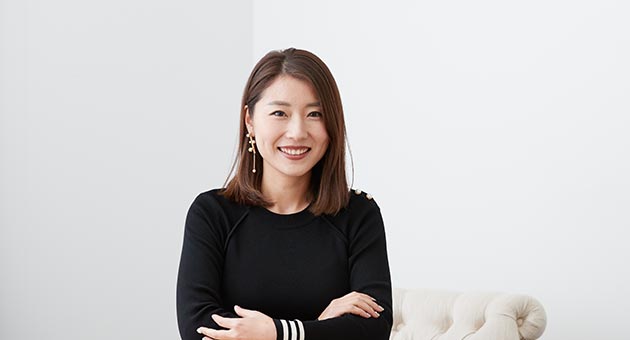 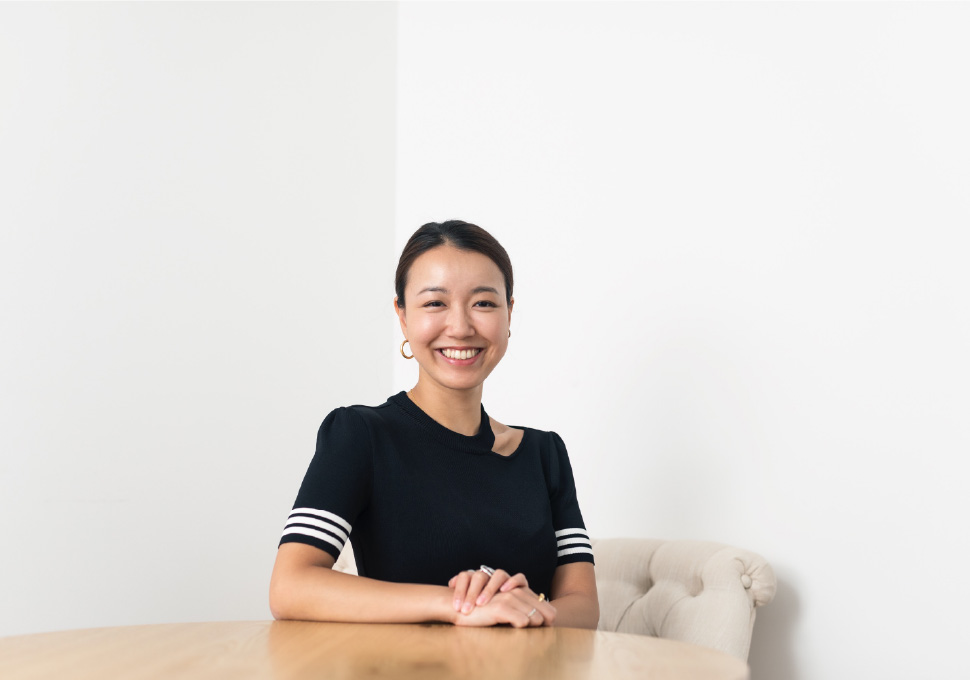 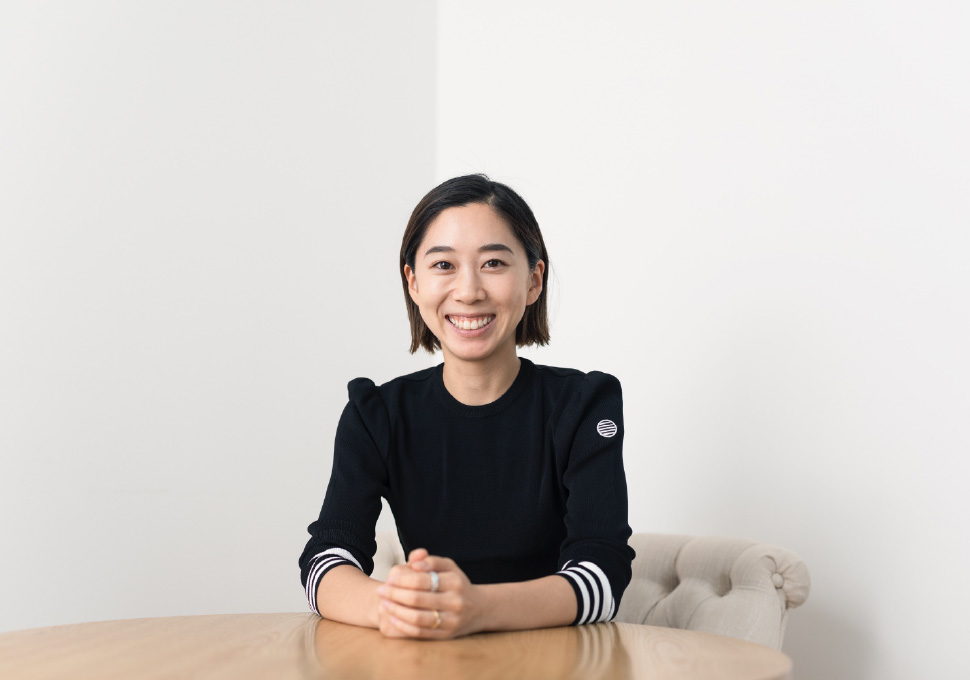 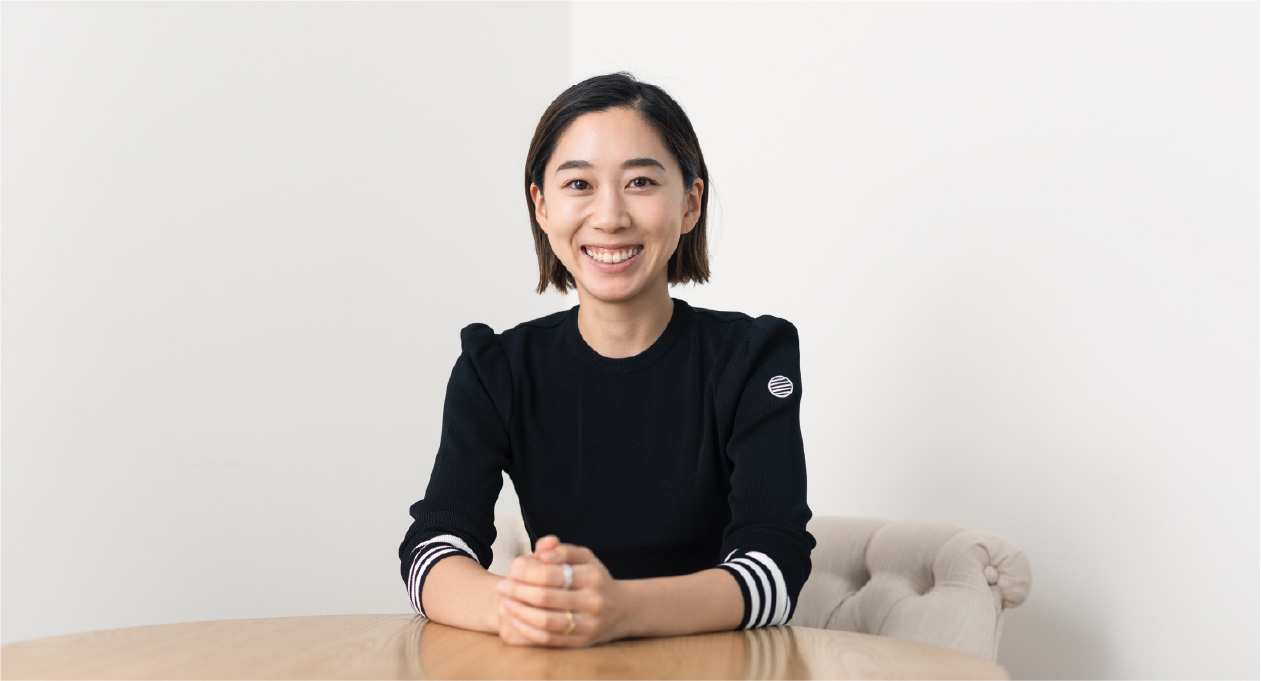 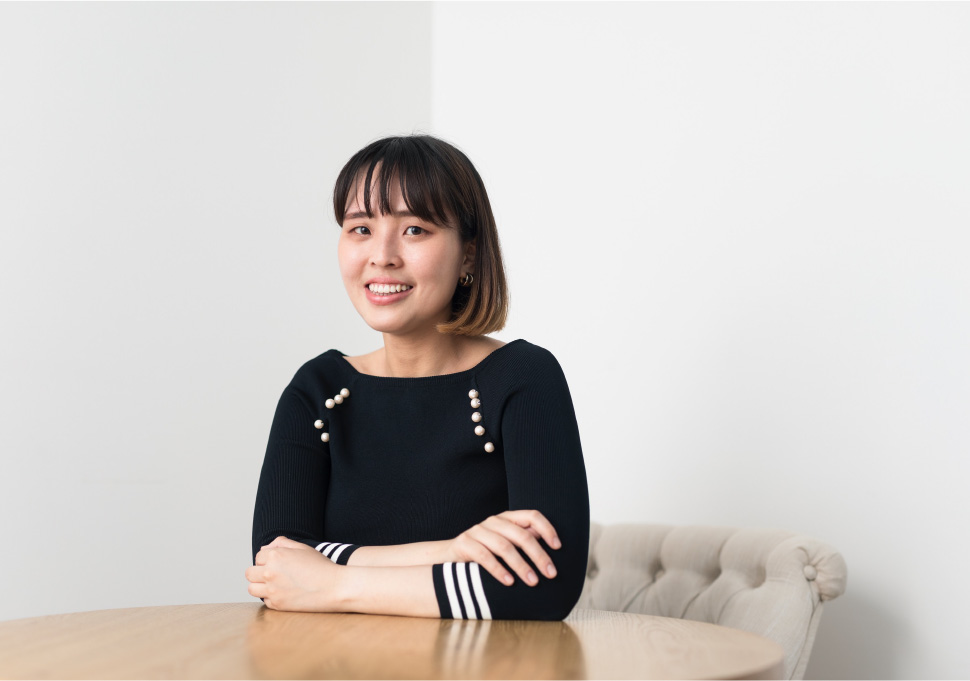 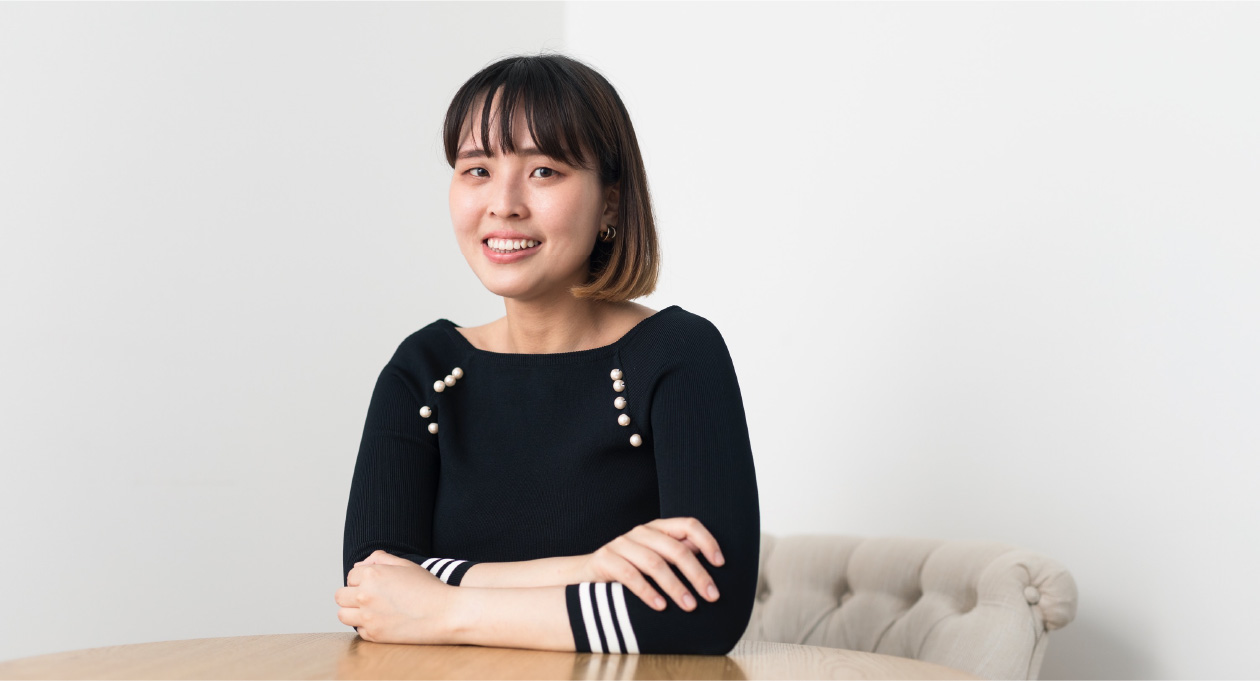 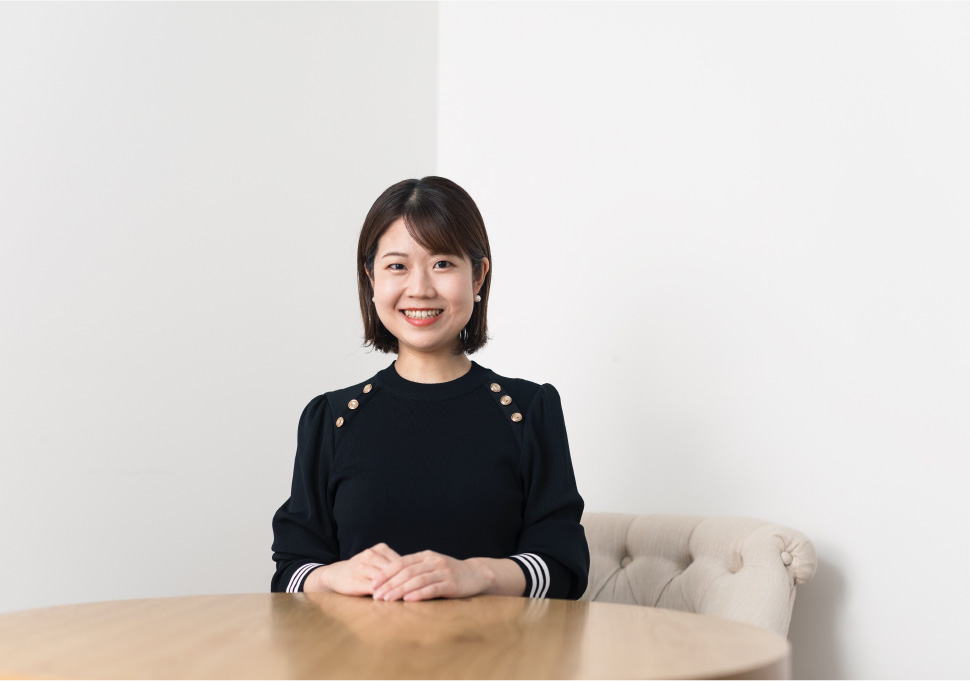 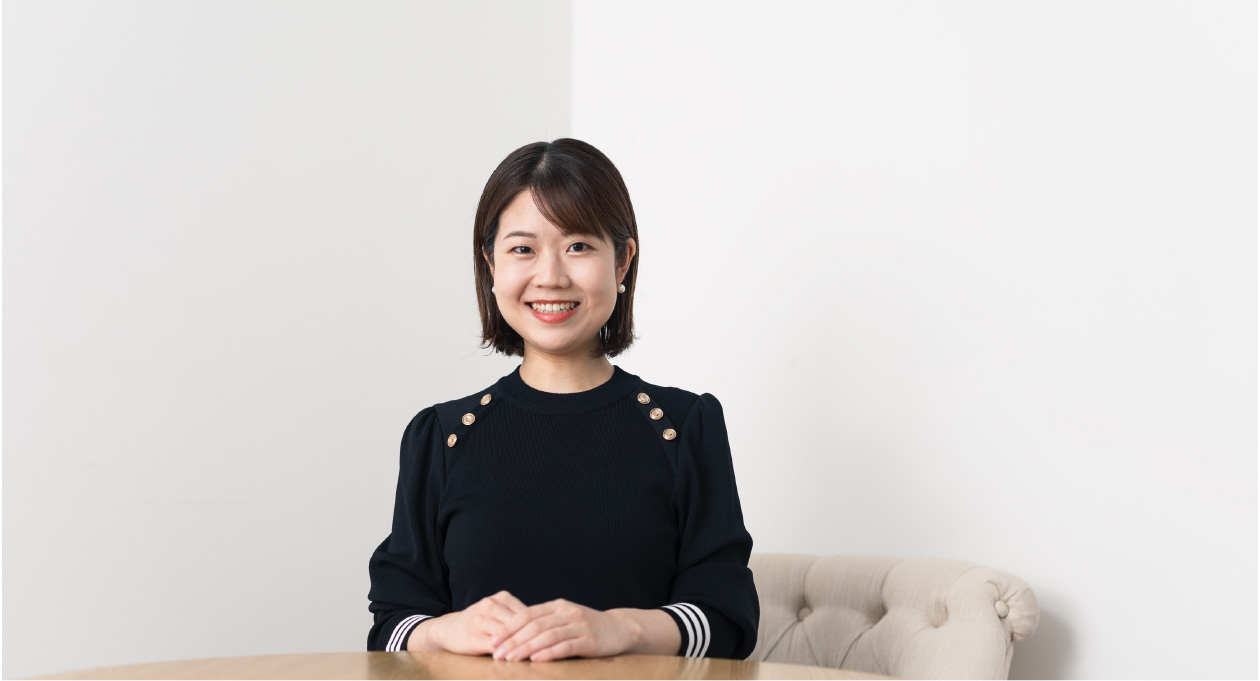 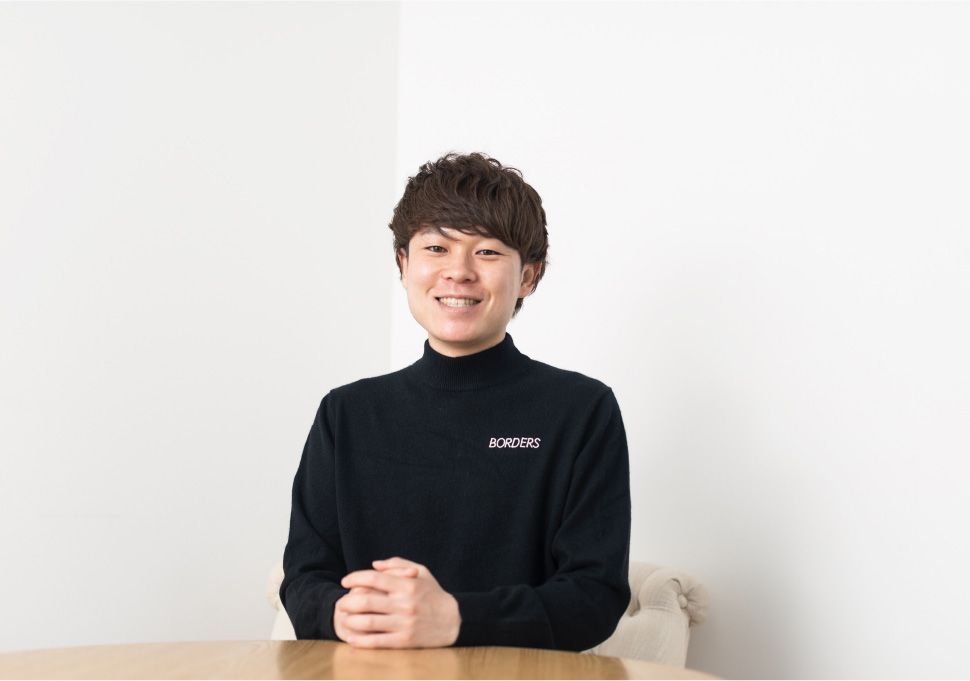 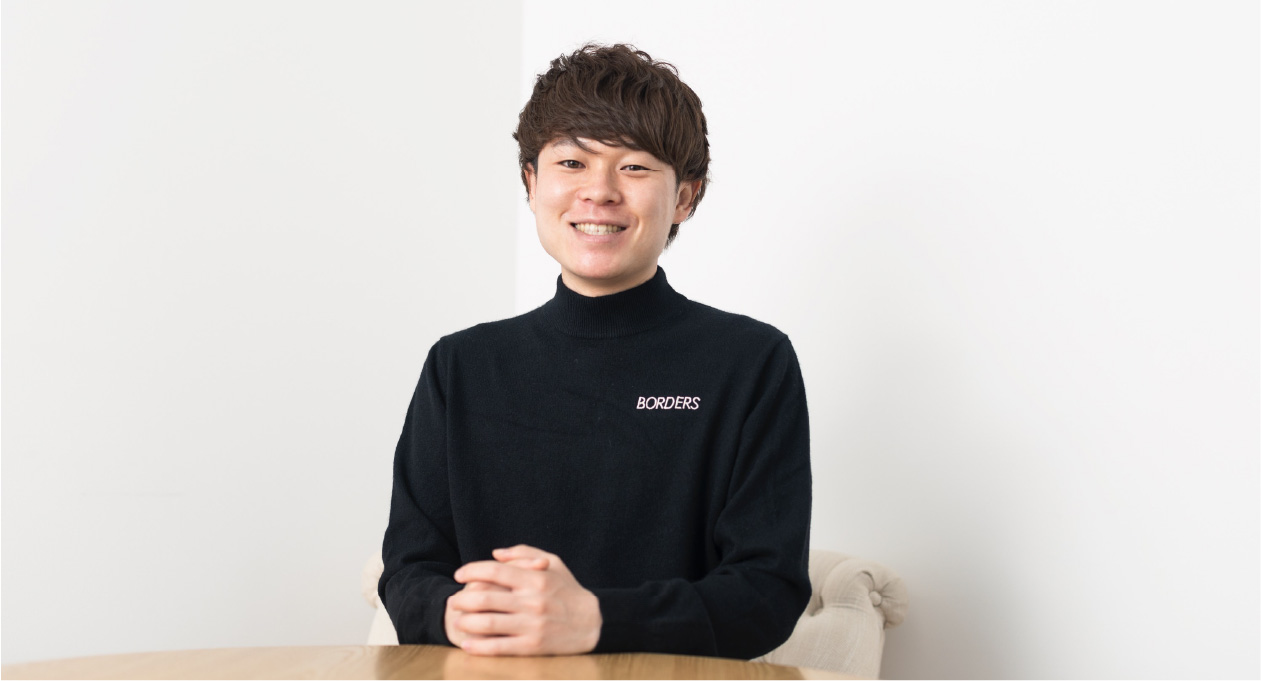 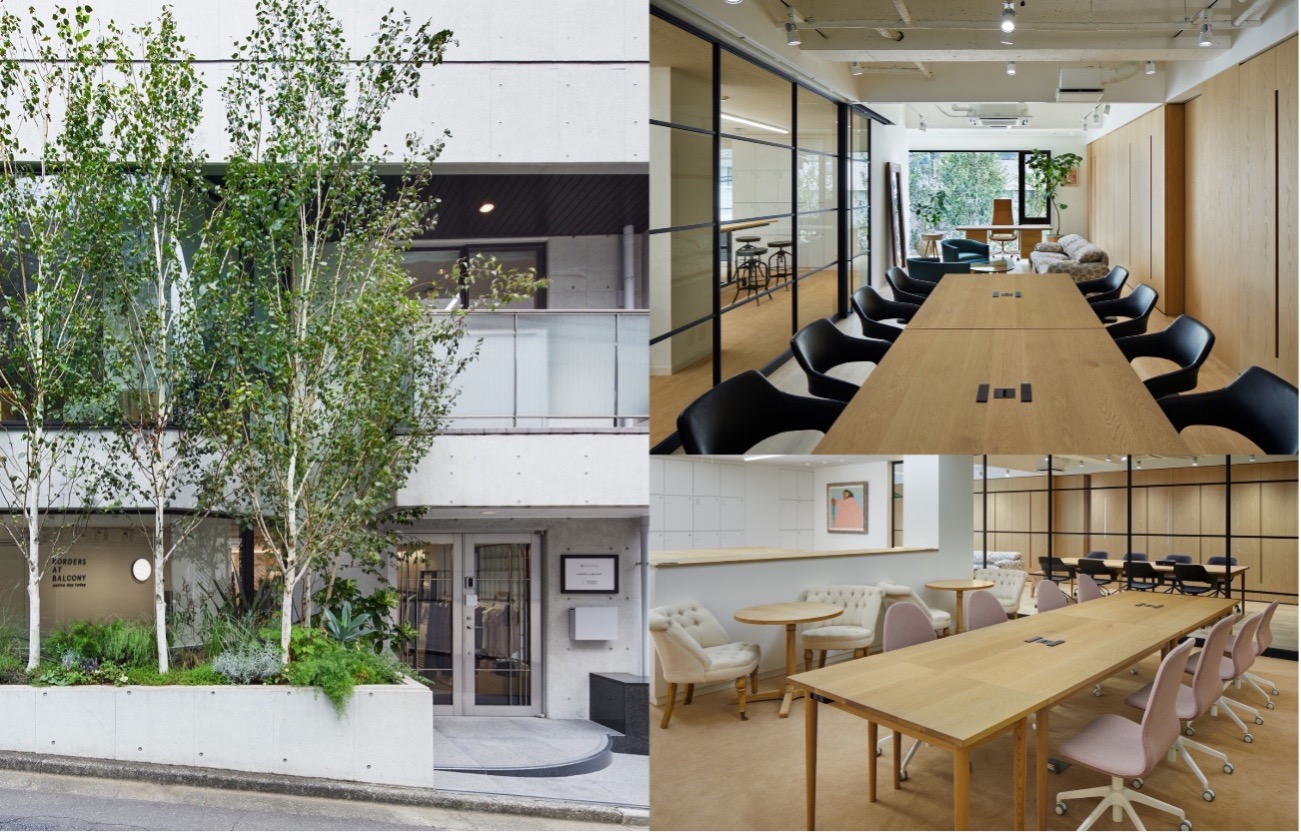 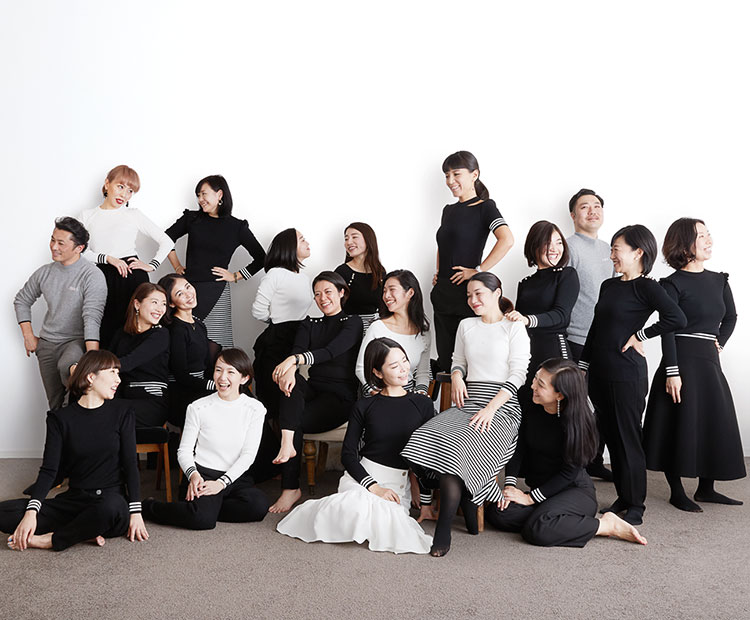